Down and Dirty Pictures: Miramax, Sundance, and the Rise of Independent Film 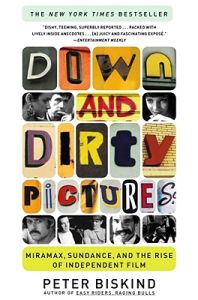 Down and Dirty Pictures chronicles the rise of independent filmmakers and of the twin engines -- the Sundance Film Festival and Miramax Films -- that have powered them. As he did in his acclaimed Easy Riders, Raging Bulls, Peter Biskind profiles the people who took the independent movement from obscurity to the Oscars, most notably Sundance founder Robert Redford and Harvey Weinstein, who with his brother, Bob, made Miramax an indie powerhouse.

Today Sundance is the most important film festival this side of Cannes, and Miramax has become an industry giant. Likewise, the directors who emerged from the independent movement, such as Quentin Tarantino, Steven Soderbergh, and David O. Russell, are now among the best-known directors in Hollywood. Not to mention the actors who emerged with them, like Matt Damon, Ben Affleck, Ethan Hawke, and Uma Thurman.

Candid, penetrating, and controversial, Down and Dirty Pictures is a must-read for anyone interested in the film world and where it's headed. 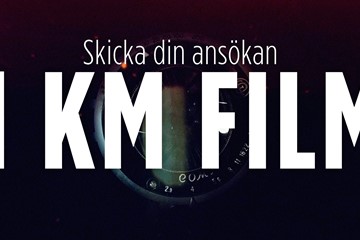