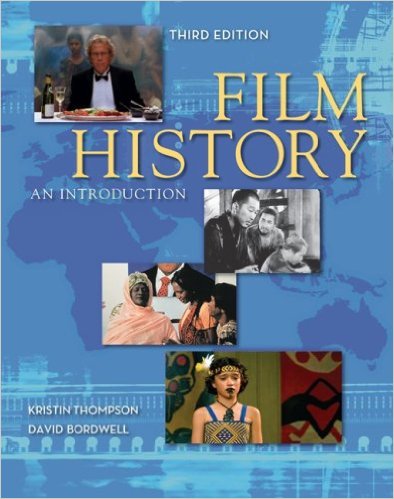 Written by two of the leading scholars in film studies, Film History: An Introduction is a comprehensive, global survey of the medium that covers the development of every genre in film, from drama and comedy to documentary and experimental.

As with the authors' bestselling Film Art: An Introduction (now in its eighth edition), concepts and events are illustrated with frame enlargements taken from the original sources, giving students more realistic points of reference than competing books that rely on publicity stills.

The third edition of Film History is thoroughly updated and includes the first comprehensive overviews of the impact of globalization and digital technology on the cinema.