Screenwriting from the Heart

The Technique of the Character-driven Screenplay.

Screenwriting from the Heart is the answer to today’s formulaic, by-the-numbers Hollywood films. As a successful screenwriter and teacher, James Ryan has distilled the content of his popular workshops into this indispensable guide to developing dramatic and passionate screenplays based on compelling characters. Maintaining that writing by formula results in contrived and untrue screenplays, Ryan’s technique is based on the premise that our best work comes from the heart – from the inside out. This book shows screenwriters how to free up the unconscious imagination in order to use what they excavate from deep within themselves to craft a screenplay.

Drawing on examples from dozens of screenplays to help illustrate his technique for creating complex and magnetic characters, In the first half of his book, Ryan helps screenwriters to first discover and create their characters and to use them as the source for the story. In the second half of the book, he offers a step-by-step guide to crafting a script – from finding a story and developing the pitch, to preparing an outline, free-writing, and creating a great scene. Ryan also offers practical advice about how to continue to grow as a screenwriter, and provides some realistic ways to get a finished screenplay noticed by the right people.

Eleven exercises are included in the book for the reader’s use in practicing and honing skills for getting past the obvious choices to create resonant, fresh, and original scripts.

James Ryan is a screenwriter, director, playwright, and teacher. He has written screenplays for Hollywood Pictures, Warner Bros., and Spring Creek Productions. He is the writer and director of the film the Young Girl and the Monsoon, wrote for the Days and Nights of Molly Dodd on television, and his plays have been produced off-Broadway and in many theaters across the country. He is an adjunct Professor of Playwriting in the Actor’s Studio MFA program at the New School for Social Research University in New York. 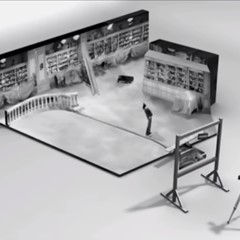 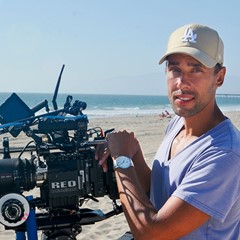 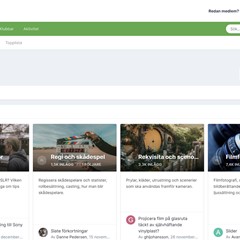 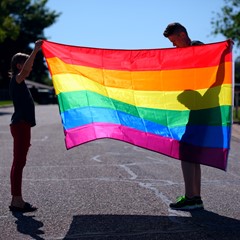 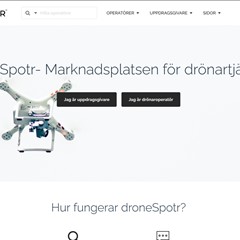